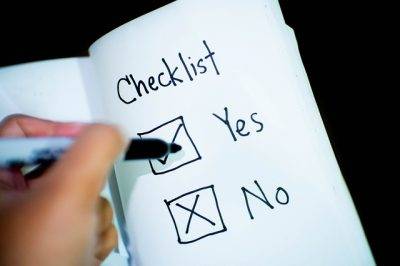 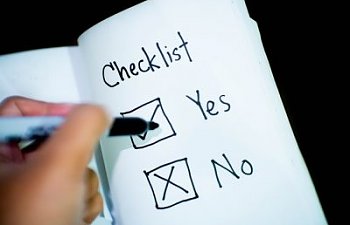 There are two kinds of limits- soft vs hard:
Soft
These are things that the sub maybe interested in but is hesitant about exploring. You cannot assume that just because someone has agreed to be a submissive that they are OK with everything. The boundaries of soft limits are flexible as the Dom sees fit and the submissive agrees to push and expand slowly. However, once something has been decided upon (hopefully in a contract) it can be freely asked or demanded.
Some examples are: oral sex, swallowing semen, nipple clamps, spanking, flogging, being blindfolded, butt plugs, gagging, wax play, and bondage with tape.

Another soft limit is the sub’s tolerance of receiving pain, which can be worked up slowly and with consent. Light bruises might be acceptable and tolerable, but permanent scars or marks may not be. Always discuss what types of pain, punishments, and discipline are allowed, and the intensity and severity of each.

Dom/sub requirement limits
Requirements are not always talked about online when discussing the subject of limits but they deserve to be mentioned. These would be things that a partner has to have. It could be, “I need you to pull my hair when we have sex in doggie style.” Or, “If a punishment makes me cry, good aftercare is a must.”

What to do if limits aren’t respected
If boundaries aren’t respected it really depends on the situation and the individuals involved. Sometimes for a seemingly minor offense the Dom could be warned never to do that again. But for more major breaches of trust, submissive always has the power to terminate the relationship. And it’s always a good idea to discuss beforehand the consequences of breaking a contract.

So as you can see, limits are for the benefit of everyone involved, and are in no way restrictive. To make it easier for you, try creating a list, either by yourself or with your partner. Ultimately this will bring more pleasure and trust to the relationship.

A good but brief expalantion into what is a very complex but enhoyable sexual dynamic.
Very nicely covered in what can be a difficult matter to discuss with other people normally, thank you for covering this matter and if we could maybe have more items like this please.
Meadows 123