Menu
Log in
Register
Light Mode
You are using an out of date browser. It may not display this or other websites correctly.
You should upgrade or use an alternative browser.

The Kinky Consent Alphabet - B 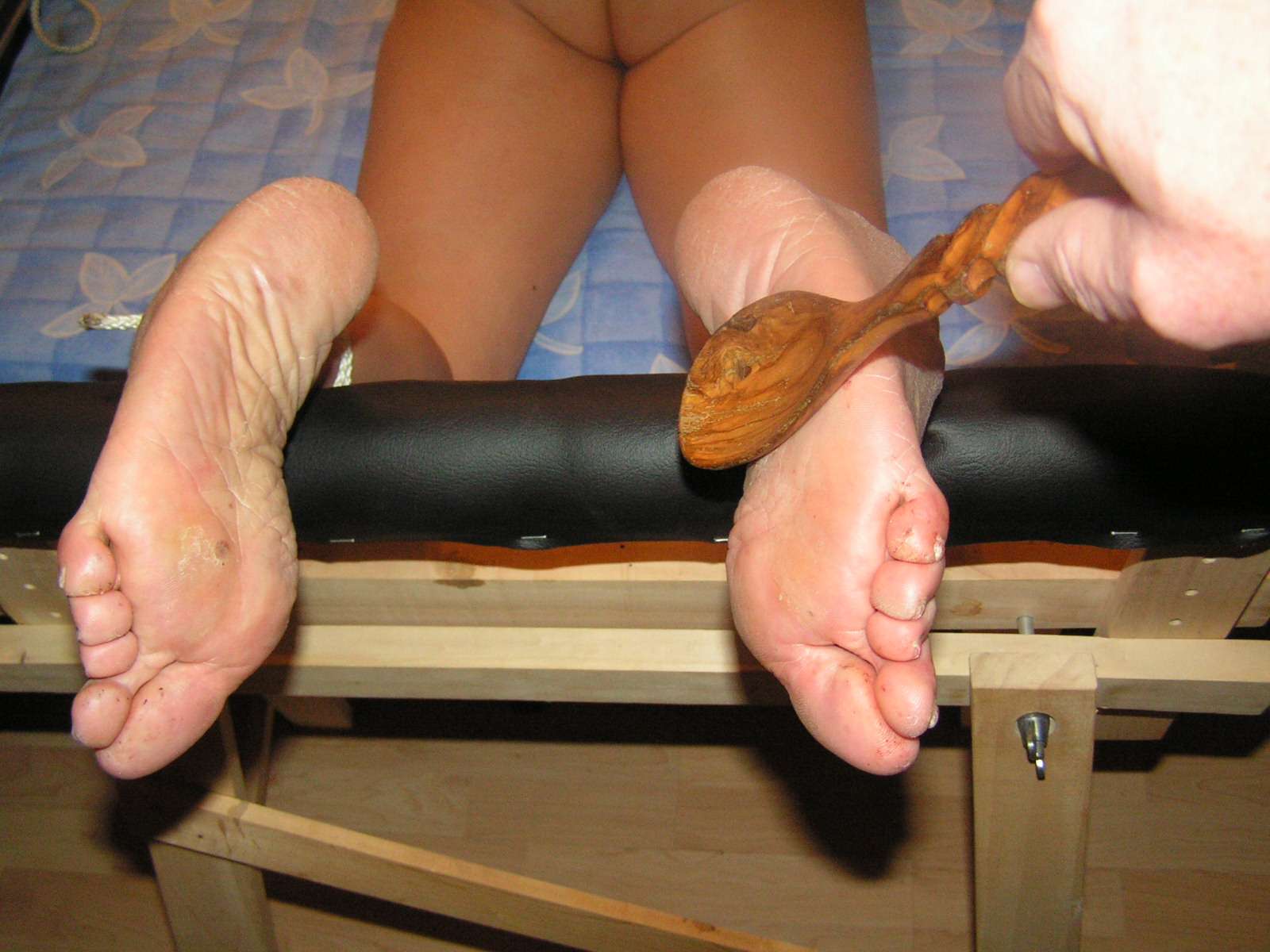 I can sing my ABC, won't you sing along with me? Let's sing a slightly different version though...

B is for Bastinado
The Merriam-Webster Dictionary defines the word as meaning "a punishment consisting of beating the soles of the feet with a stick"
This may be a term you've not heard before but I'm sure you have heard of the practice of foot whipping where the Dominant partner will use corporal/impact play on the feet of the sub. Whipping the bare soles of the foot can be quite painful if on the arch or less on the ball or heel of the foot and would mostly be done with a thin cane or light switch. The word comes from the Italian noun bastonata which means to stroke with the use of a stick
As the skin texture on the base of the feet is naturally thicker it can withstand continued lashing more than other, softer parts of the body, it is also less likely to leave makes or bruising and as such is useful for those who don't want a lasting memory and marks from their play time.
Share:
Facebook Twitter WhatsApp Email Share Link

There are no comments to display.