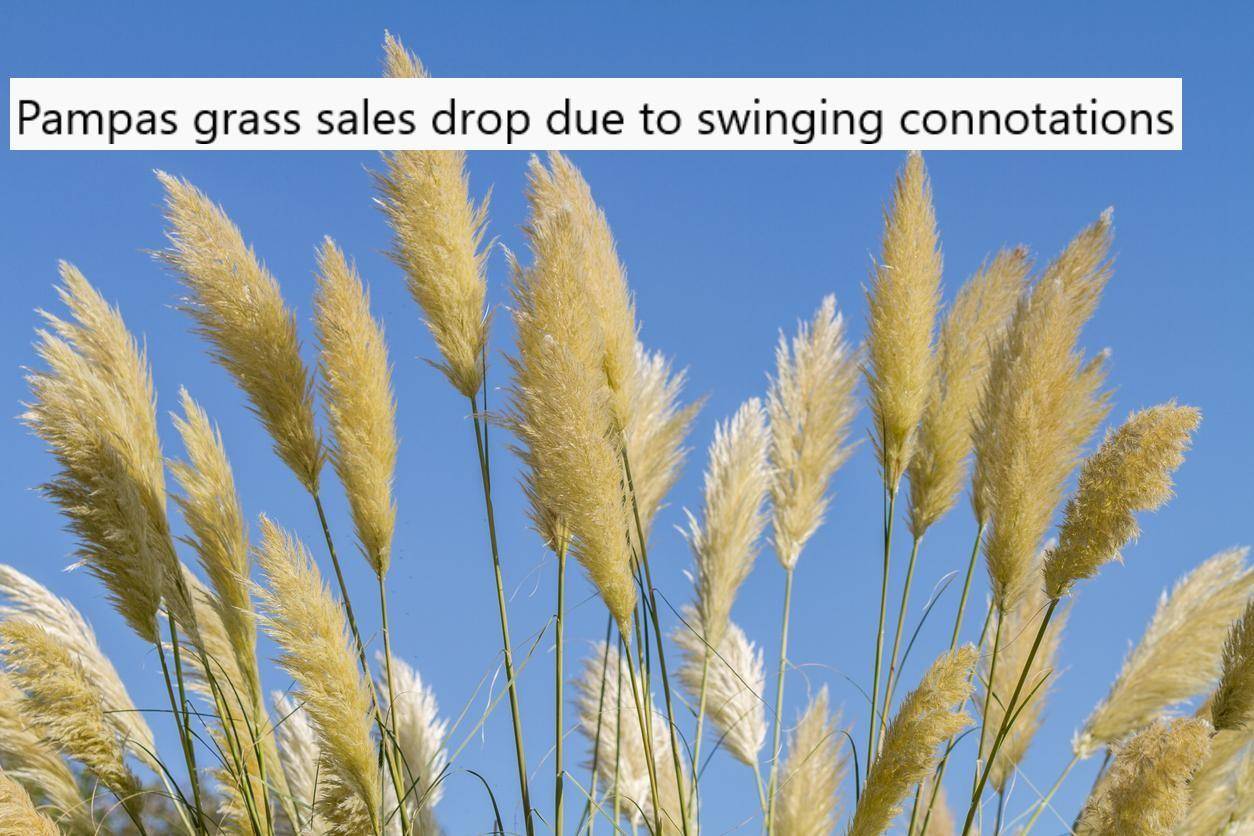 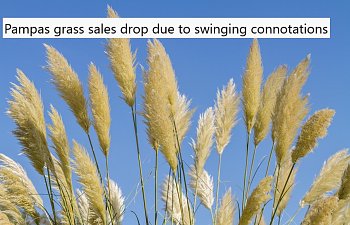 ​
A cracking new piece for you..

Pampas grass sales have plummeted due to their particular sexual connotations.

Once a common plant outside suburban houses, pampas grass became known as a sign that the residents were swingers.

The plant, native to South America, serves as a signal to passers-by.

But now sellers say these connotations have led to a drop in sales and some nurseries have completely stopped stocking it, The Telegraph reports.

A decade ago, Palmstead Nurseries in Kent would sell 500 pampas grass plants every year, but that number has now dropped to 250.

Some of their plants are far more popular, selling in their thousands.

And they’re not the only ones - according to Steve Dawson, a buyer for Crocus, the largest gardening website in the UK, they now sell around 300 pampas grass plants a year - which is a tiny amount compared to other grass varieties.

“A lot of people used to put it in their front gardens - I think people are probably a bit embarrassed about doing that now,” he said.

And plant nursery Bransford Webbs in Worcester said it had taken pampas grass off its shelves over a decade ago because sales were already so low.

Of course, one cannot be certain that the swingers connotation is the cause of the plant’s decline, but Nick Coslett, Palmstead Nurseries’ marketing manager, believes it has played a part:

“It's just not in fashion at the moment,” he said. “I've got no evidence that it was ever actually used for that - I think it goes back to the fact that it was planted in people's front gardens.

“But there is that connotation, unfortunately. It's all part of that 1970s, kitsch feel.”

Pampas grass enthusiasts insist the plant is not a signal to swingers, but that’s not the experience of broadcaster Mariella Frostrup.

A couple of years ago, she unknowingly put two plants outside her Notting Hill home only to find herself inundated with unwanted attention.

So make sure you research the connotations of your plant before buying.

Source;
People have stopped buying this garden plant because it's used to signal that homeowners are swingers
Reactions: Tiger
About author

opiumpair said:
lol, thats why we dug ours out...