Register a free account today to become a member! Once signed in, you'll be able to participate on this site by adding as well as connect with other members! A safer swinging site.

If there was one satisfactory answer, then it would be “many”. Life is short. Life is boring, too, especially if you do not go the extra mile to enjoy that which you have. Most people quit very successful relationships due to boredom. Why not spice up your relationship. In fact, boring relationships are the number one reason why people tend to run away from them in the first place. 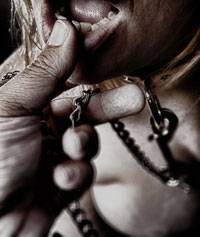 Thanks Antogs!
You must log in or register to reply here.